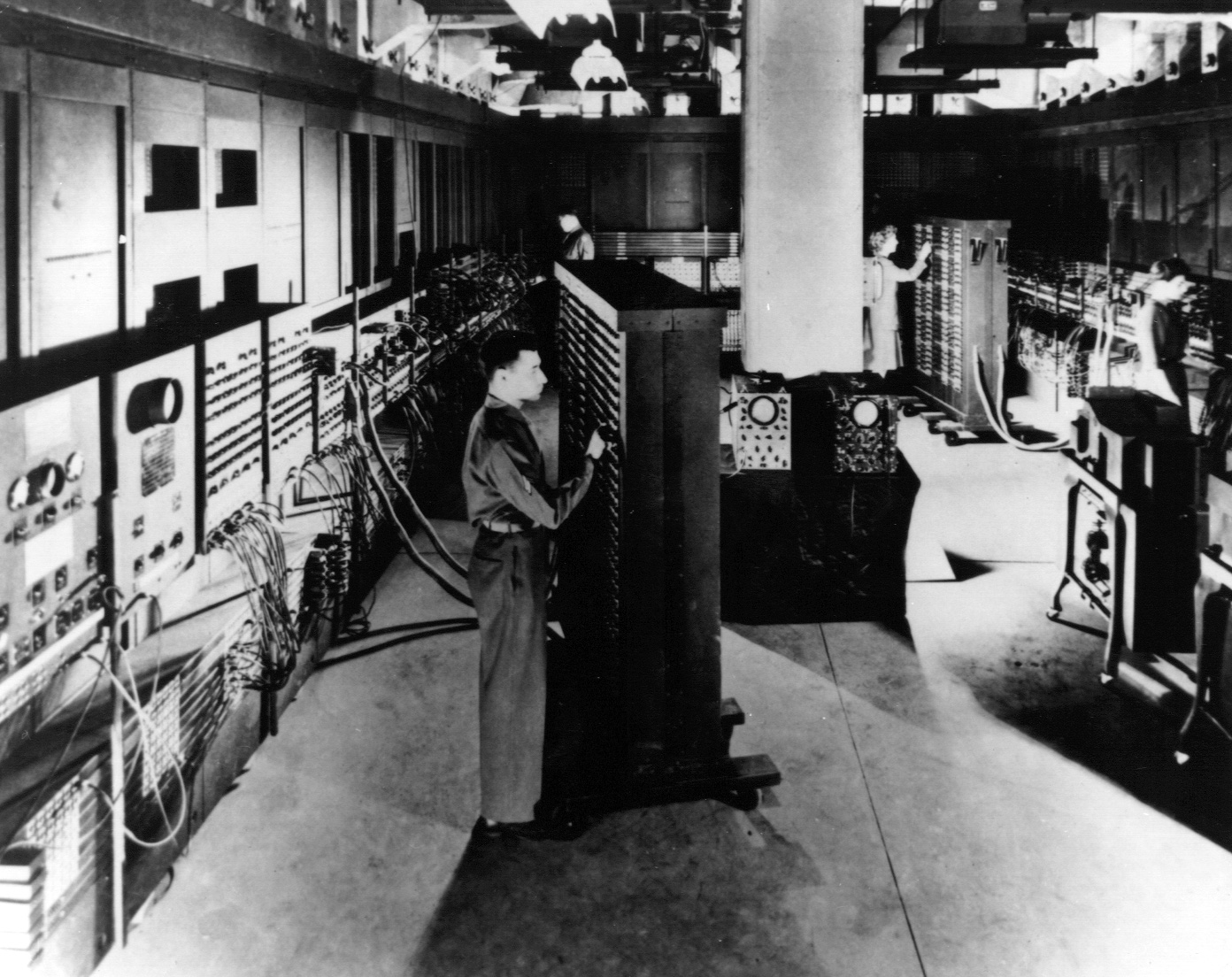 Penn was the first of its kind, a university created for the purpose of building knowledge that would benefit the future of our country and mankind. There have been many Penn Engineering “firsts” along the way and there are many more to come.

1740: The University of Pennsylvania is founded.

1850: The year in which Engineering at the University of Pennsylvania is first formalized, with the creation of a professorship of “Chemistry as Applied to the Arts,” with lectures in Mineralogy, Geology, Theoretic and Applied Chemistry to be given by the professor.

1852: The predecessor of Penn Engineering, The School of Mines, Arts and Manufactures, was established by the Trustees as one of the departments of the University, with the creation of a “Scientific Course” and the appointment of the first Professor of Civil and Mining Engineering.

1876: Gertrude Klein Peirce, Anna Lockhart Flanigen and Mary Elfreth Allen, M.D., an 1876 graduate of the Women’s Medical College of Pennsylvania, all enrolled in the Towne Scientific School as special students. They were the first women permitted to enroll in college courses at Penn, but they were not admitted in degree-granting programs.

1893: The Department of Mechanical and Electrical Engineering was established, and courses of study in Chemical Engineering were offered, the oldest of such courses in continuous existence in the country.

1906: The Towne Building was dedicated, named for John Henry Towne, Esq. a former University Trustee for whom the Towne Scientific School was also named previously in 1875.

1935: The Differential Analyzer was completed, which was the world’s largest mechanical computing machine at that time.

1946: ENIAC, the world’s first electronic large-scale, general-purpose digital computer was dedicated, and the first course in computing was also offered through Electrical Engineering.

1951: The Department of Chemical Engineering was established.

1952: The Electromedical Division of the Moore School was established, creating the first significant laboratory effort in its field in the country.

1961: A program in Biomedical Electronic Engineering was offered, establishing the first Ph.D. Program in this field in the country.

1964: The Laboratory for Research on the Structure of Matter, a cross-campus collaboration of faculty doing research in materials science, was dedicated and quickly became the center for materials science research at Penn.

1977: With the promotion of Dr. Ruzena Bajcsy to Associate Professor of Computer and Information Science, women held tenured faculty positions in each and every standing faculty at Penn for the first time in the history of the University. Dr. Bajcsy would go on to found the GRASP Lab in 1979 and become the first woman to chair the Department of Computer Science at Penn in 1985.

2002: Penn Engineering marked 150 years of engineering at Penn with a sesquicentennial celebration.

2003: Melvin J. and Claire Levine Hall was dedicated, ushering in a new era of computer science at Penn.

2006: Skirkanich Hall was dedicated as the new home to the Department of Bioengineering.

2013: The Krishna P. Singh Center for Nanotechnology, the region’s premier facility for advanced research, education, and innovative public/private partnerships in nanotechnology, was dedicated.

2016: The Pennovation Center, which houses the Penn Engineering Research and Collaboration Hub (PERCH), was dedicated.